As an assignment at my Uni, I took the opportunity to prototype a game that could act as a Speech and Language therapy tool. The video I have added is an experiment I made in Unreal 4 to show how the possible mechanics would work. The idea was to turn speech into magic in-game, and the more complicated spells you use, the more powerful the magic becomes.

Of course, the fun part for me was the story and research. This fantasy game followed a previously Deaf and Mute girl who has been resurrected in another world where Magic is controlled by voice. However, although she can finally speak, she had never needed to learn how to. However, now she has got a big reason to, she is a goddess in this new world torn up by war, and her voice can protect her people.

The story was intended to be compelling, not merely about the struggle of having speech and language disorder. Not just a struggle of maintaining relationships in a world that can't understand her. Its a story of friendship, epic discovery, a fight for what you love. Just like every other saga.

Edit: Added the pages for my work in progress GDD to give a Lil insight into my idea. Still working on the illustrations that are going to accompany them.

Previous
The last of the hydrogen cell bus
Next
A story in stories (A.K.A an aspirational story dump with images)
More artwork 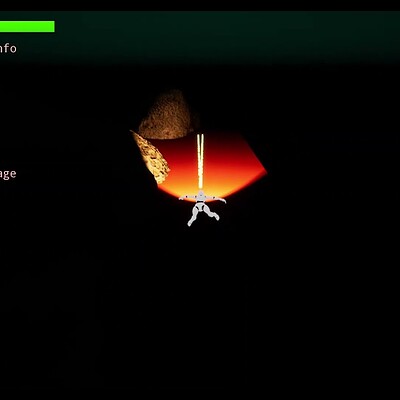 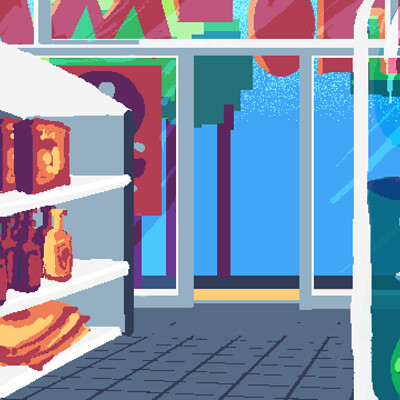 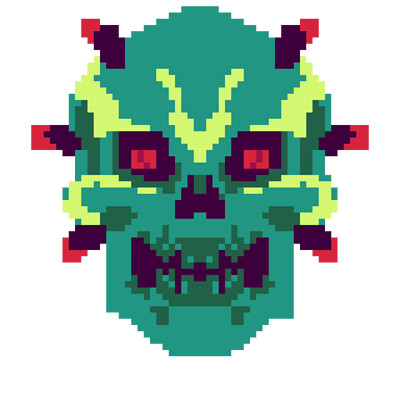